Free your mind this week with a night full of kung-fu comedy on AMC. It’s time to Ninja Binge.

After taking Hollywood by storm in the Rush Hour series Jackie Chan, the king of kung-fu action comedy, delivered once again with this fight-filled adventure as an unsuspecting business man in the wrong place at the wrong time.

Bored with his routine life and searching for adventure, Bei (Chan), follows some suspicious men into a dark alley and ends up foiling their robbery. Before he knows it he’s up to his neck in evil drug lords, international espionage and beautiful women. 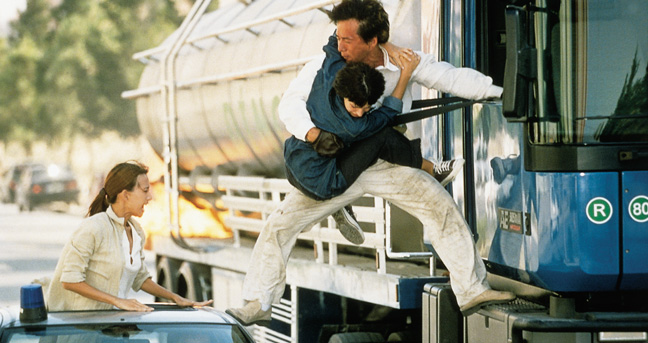 In an epic blend of genres including 1930’s gangster movies, westerns and Hong Kong kung-fu films, Stephen Chow mixed up one of the funniest fight films you’ll ever see.

Young wannabe gangster Sing (Chow) desperately wants to become a member of Shanghai’s most notorious gang, the Axes. His attempts to impress end up pitting the gang against the families of a housing project, who are all kung-fu masters in disguise. Let the battle begin! 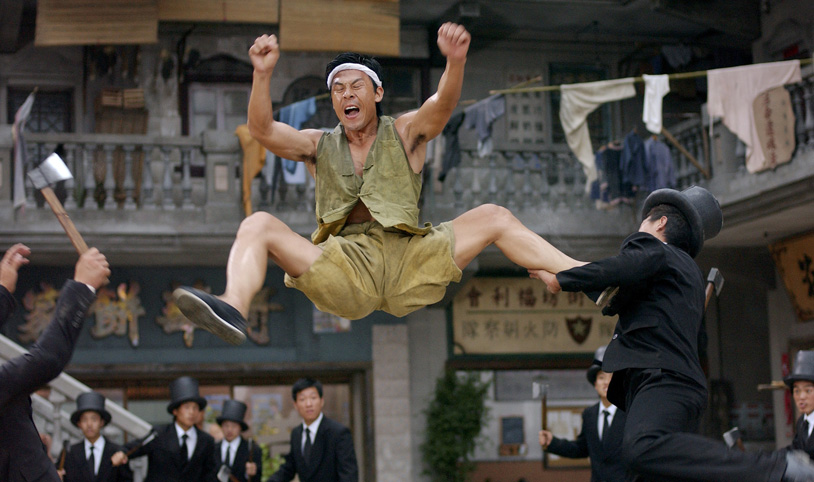 Before Chow made his mark with Kung-Fu Hustle he was refining his unique comedy in Shaolin Soccer. As the world changes around them, six young men who made Shaolin a way of life begin to lose their way. Sing (Chow) reunites them to form a soccer team and help put their mind-blowing martial arts skills to good use.