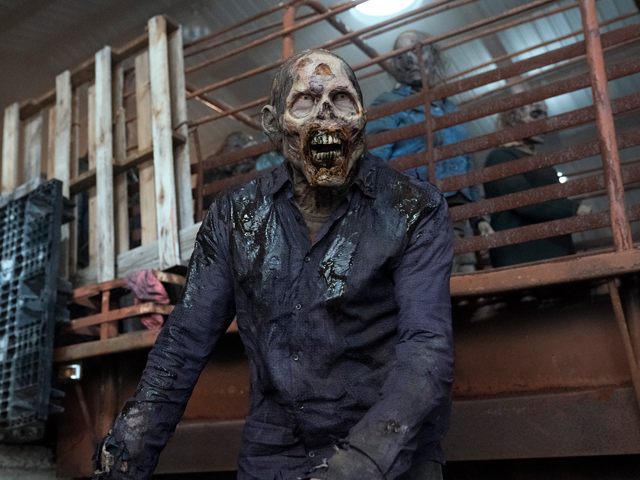 Season six of “Fear the Walking Dead” explores what has become of the unlikely family once united by a mission to help those in need.

After being torn apart by Virginia (Colby Minifie) and her Pioneers, the group is now dispersed across her far-reaching settlements. Morgan’s (Lennie James) last message at the end of season five implored the group to “Just Live” and this season we’ll see what that means to each of them. Some will find the stability and opportunity within Virginia’s communities to be intriguing, some will sink into darkness, while others will fight back against what has been forced upon them.

Life behind Virginia’s walls will test each and every one of them in different ways, forcing them to define who they are in this new world. 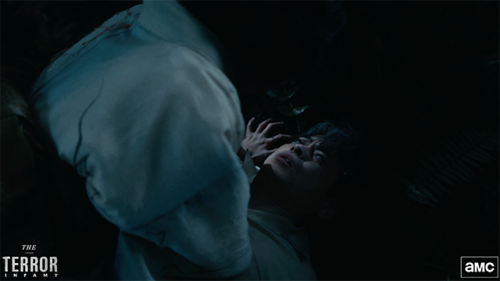 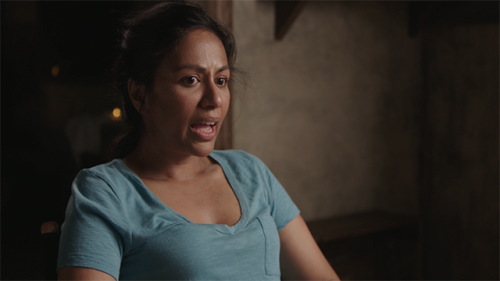 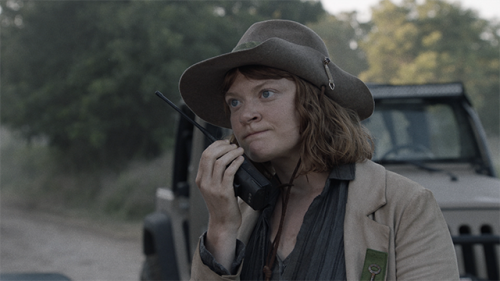 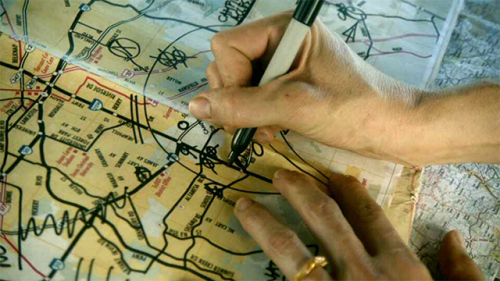 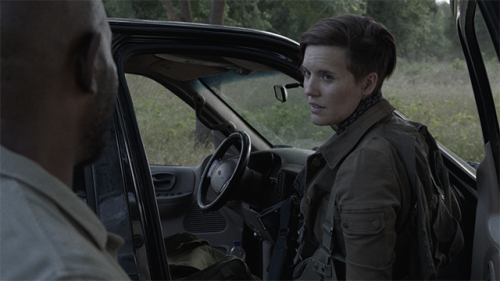 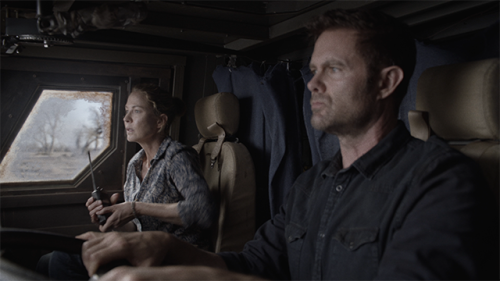 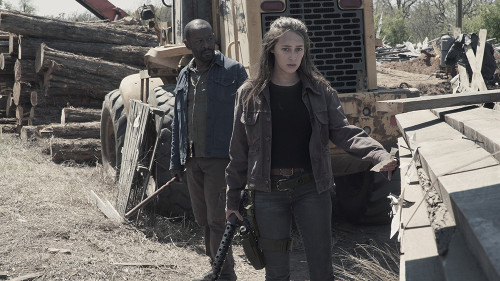 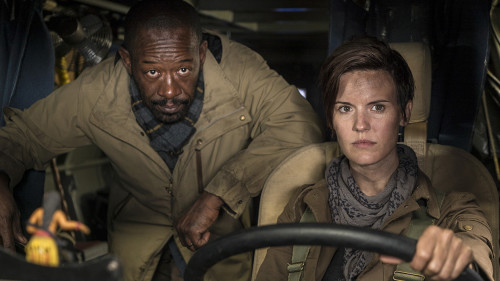 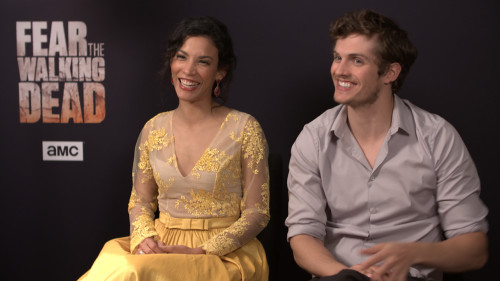 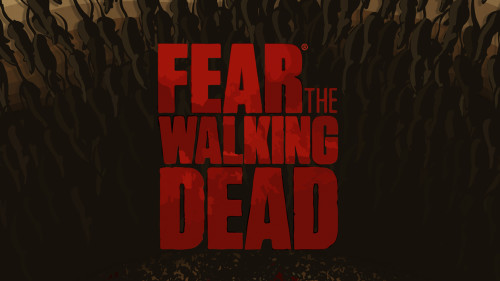 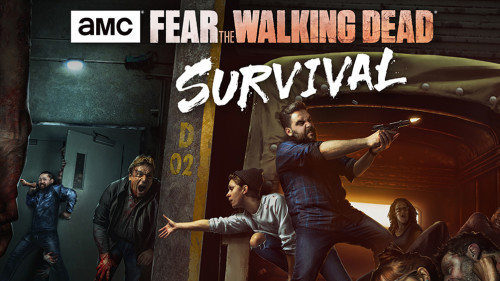