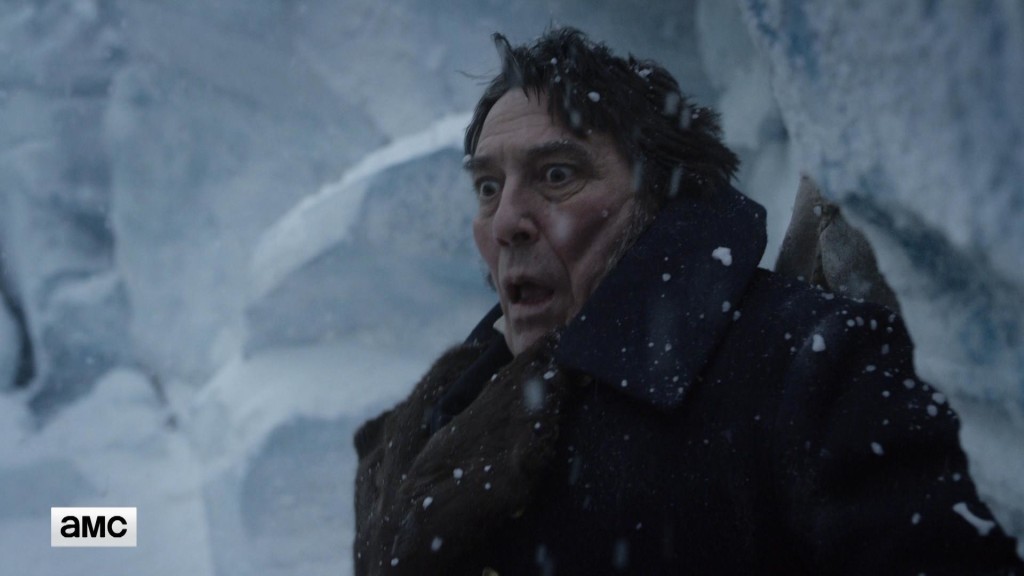 Executive produced by Ridley Scott, David Kajganich and Soo Hugh, AMC’s suspenseful thriller The Terror, prepares to take viewers on a harrowing journey with a two-hour series premiere in the UK in spring next year.

Based on a true story, The Terror relates the Royal Navy’s treacherous voyage to discover the Northwest Passage, and their attempts to survive in the icy environment’s brutal conditions. 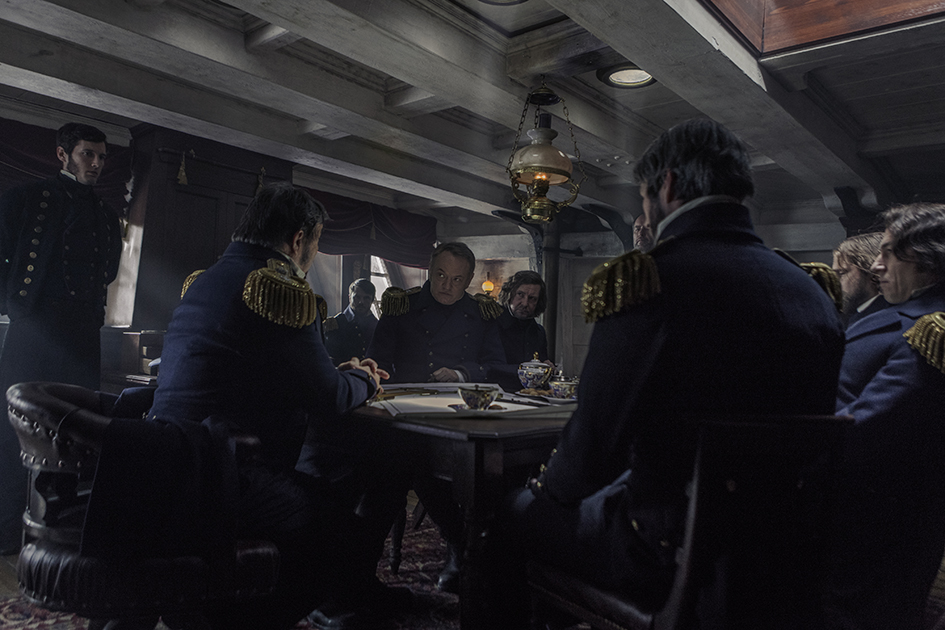 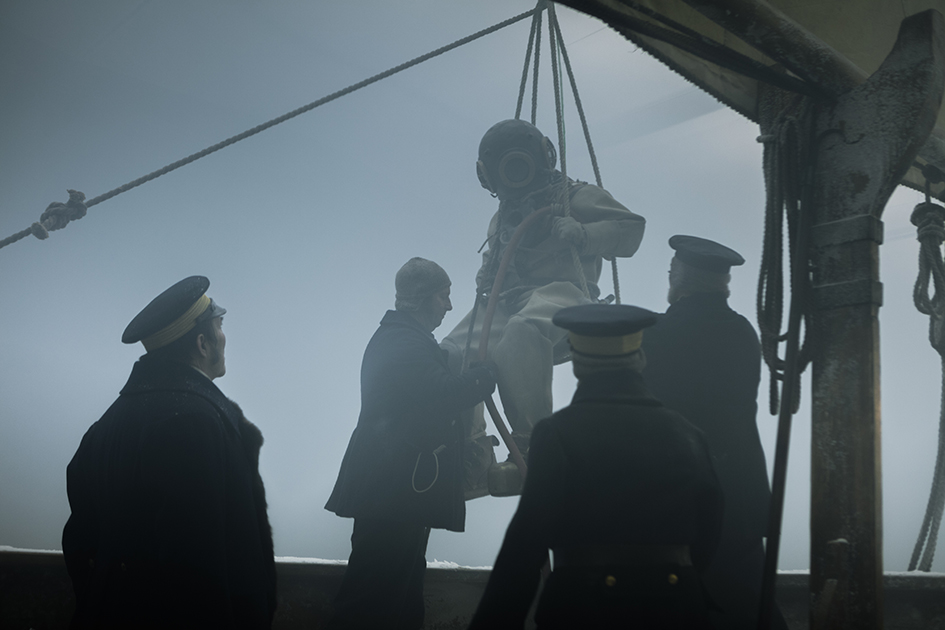 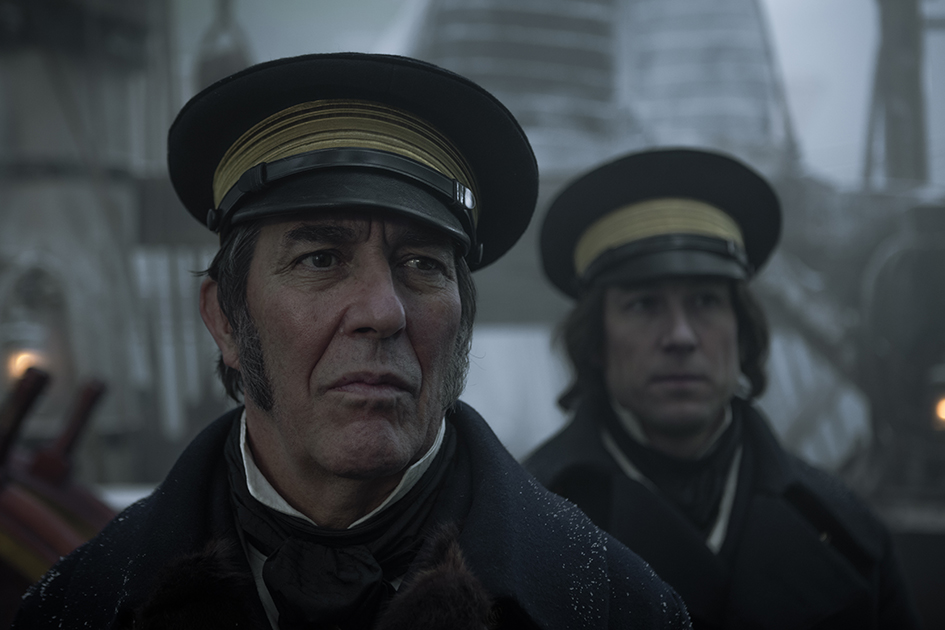 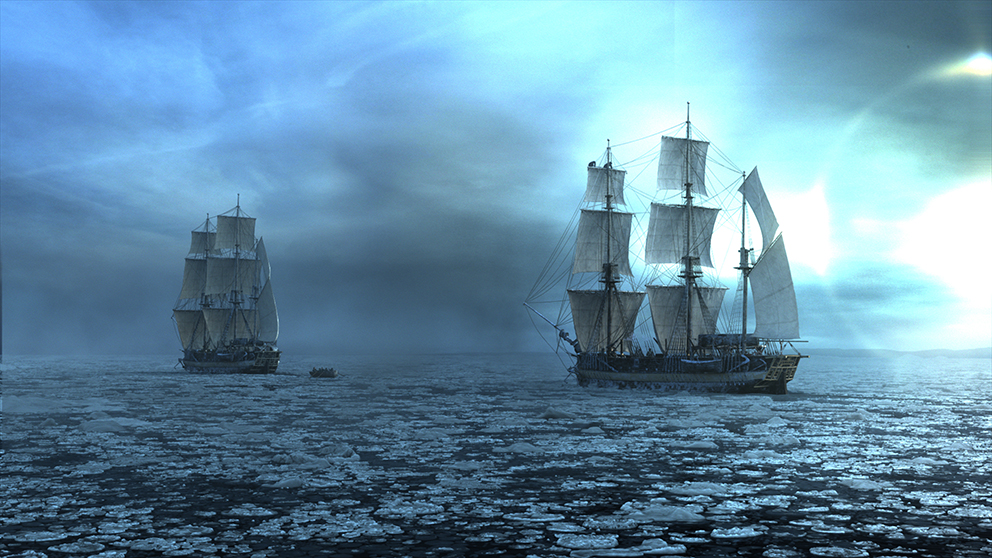