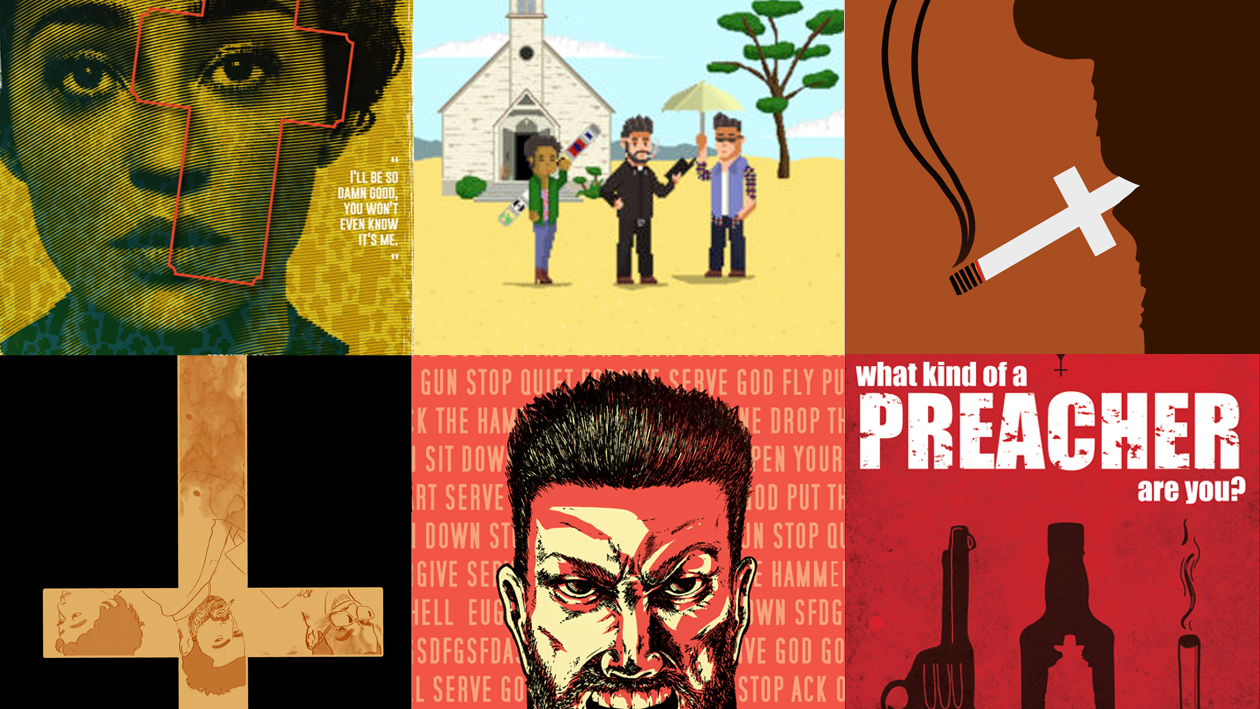 AMC UK and PosterSpy have teamed up for your chance to win up to £1,000 cash and AMC merchandise.

Based on the comic of the same name created by Garth Ennis and Steve Dillon, the TV series tells the story of crime-hardened preacher Jesse Custer who lives in a small Texan town. After becoming accidentally possessed by a supernatural being, Custer is granted God-like powers, permitting him to command people to do whatever he wishes.

View the brief here and get your submissions in!