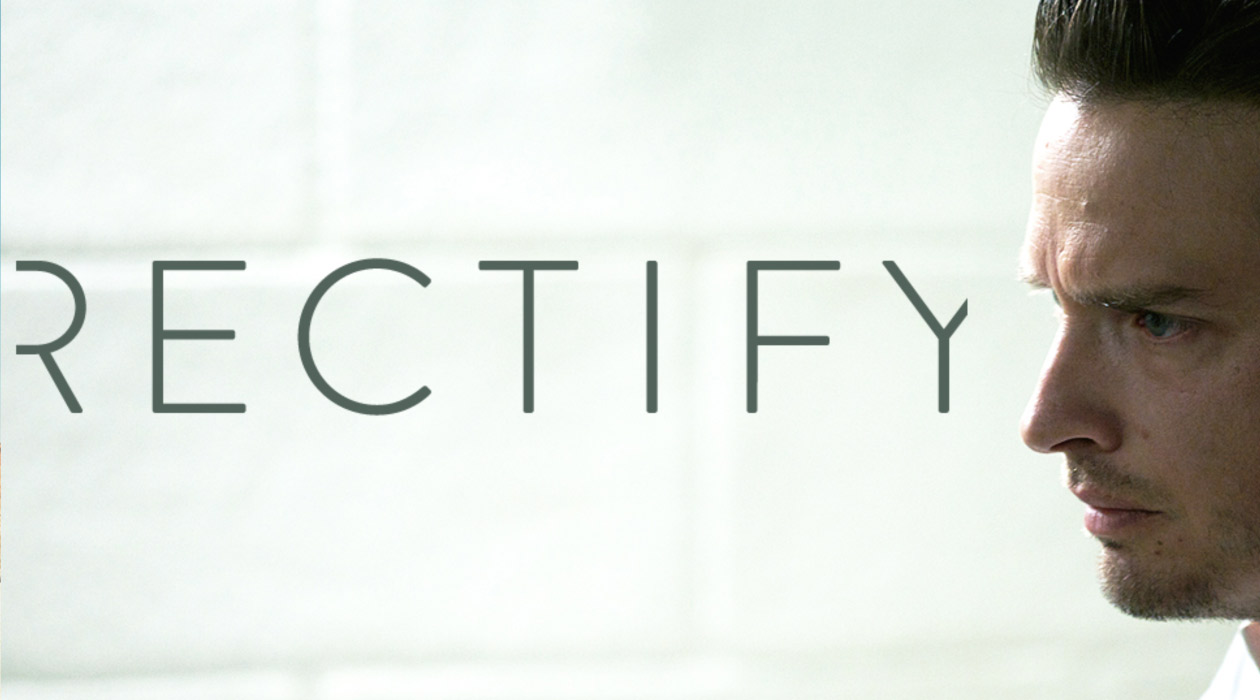 When Daniel Holden is released after nearly 20 years of complete isolation on Death Row, he returns as an outsider to his family, to his community and to the times.  Having spent his entire adult life waiting to die, the walls suddenly come crumbling down setting Daniel free in a world he no longer understands.

Daniel’s unexpected release throws his families’ small town into disarray, which ripples out to all the people connected to his case – the prosecutor who rode the notoriety to become a State Senator, the Sheriff who pushed the boundaries of the investigation, and the entire town of Paulie that blamed him for killing one of their own.

Like a deadly spark, Daniel’s release reignites the mystery, the power plays, and the questionable justice that condemned him.

“An emotional marathon unmatched by anything else on television” 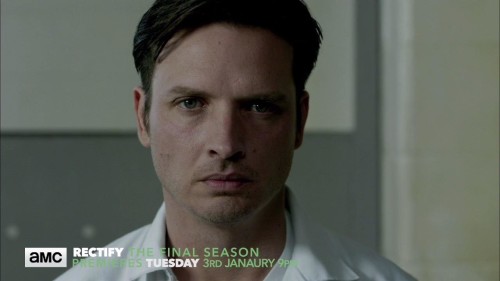 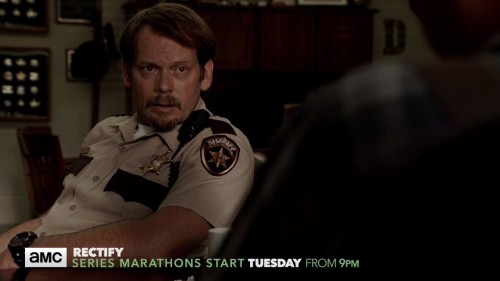 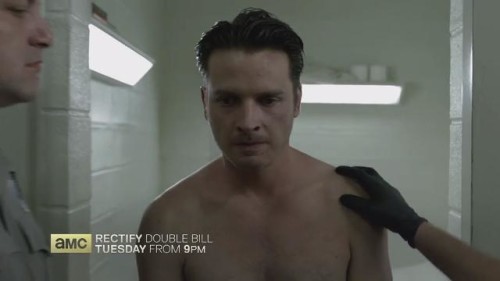 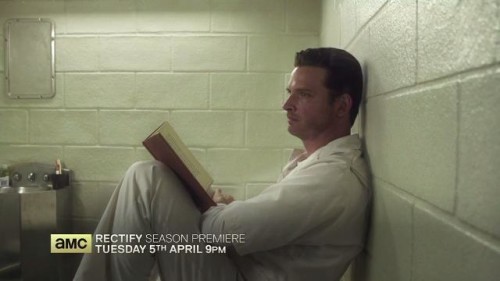 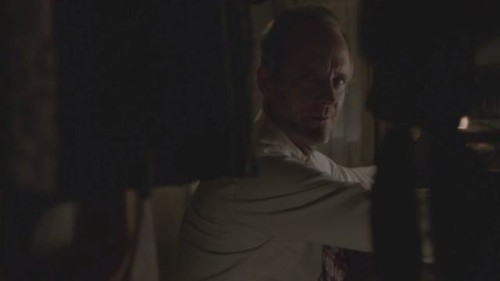 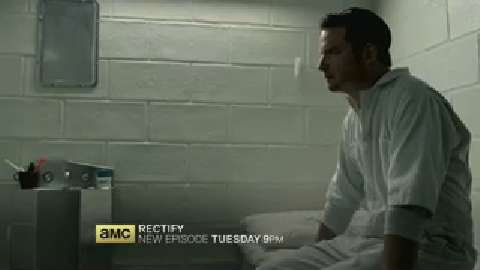 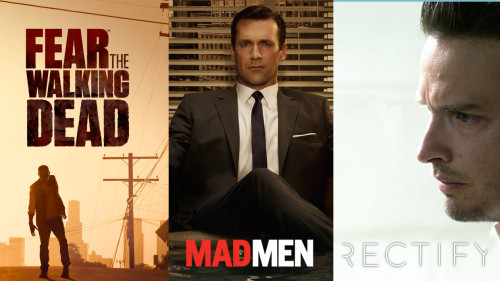