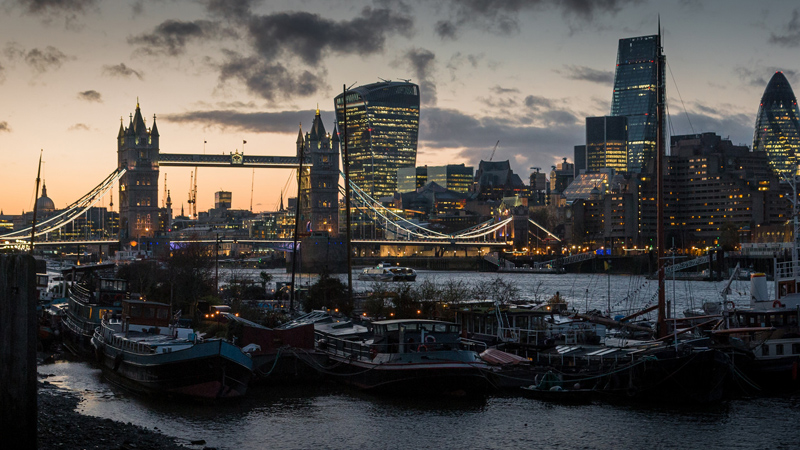 If the undead ever do take over the world, it has been scientifically proven that the city is not a safe place to be. Researchers at Cornell University have developed a programme to determine how quickly a potential epidemic would spread, depending on where in the USA it started, and the results were not good for urban dwellers. However, if the scenes from The Walking Dead and Fear The Walking Dead ever did become a reality and you are unlucky enough to live in London, we’ve come up with a few survival tips to get you through the carnage.

Head for the country – As we said above, survivalists should avoid urban areas at all costs. However, London is more vulnerable than most. With a population of almost ten million there are a lot of people who are vulnerable to infection and, being largely flat, they shouldn’t find it too difficult to get around quickly. Get out while you can!

Go underground – If you can’t leave the city, heading below the surface could be your best bet. And no, we aren’t talking about the tube, which would be a breeding ground for particularly angry flesh-eating commuters. London has one of the most extensive sewer systems in the world and would be the perfect way to move around the city unnoticed. The smell might even fend off anyone, or anything, attempting to sniff out fresh human brains.

Climb to safety – Experts suggest heading for the mountains in the event of an undead epidemic but if you can’t get out of the city, increasing your altitude is still not a bad idea. Pick one of the many high-rise buildings around the city and climb to the very top. You might even work in a towering office block and could easily barricade your floor and hide with your colleagues, safe from the chaos on the city streets far below.

Take to the water – One of London’s most famous landmarks could also be one of the most effective means of escape from the growing zombie hordes. The River Thames has plenty of boats that could be commandeered for an escape to the North Sea. If you insist on staying in the doomed city however, the Thames could still offer shelter and protection in the form of the HMS Belfast. Equipped to survive the bombardment of Normandy on D-Day, this massive warship should be able to keep you safe from the infected.

Select your weapon – For most of us the apocalypse will come somewhat as a surprise so, in the ensuing panic, you will have to think outside the box when it comes to choosing a weapon with which to battle the infected. Some traditional British items that you might have lying around the house of office, that will effectively knock the head off your ravenous enemy, include your umbrella, gardening equipment or cricket bat. Happy hunting.

If you’re still alive, don’t forget to watch how the people of LA react to the spreading infection in AMC’s new series Fear The Walking Dead – every Monday at 9pm from August 31st, only on AMC UK.   Image credits: sub-urban.com  Uli Harder  Robert Pittman Title image by Barney Moss