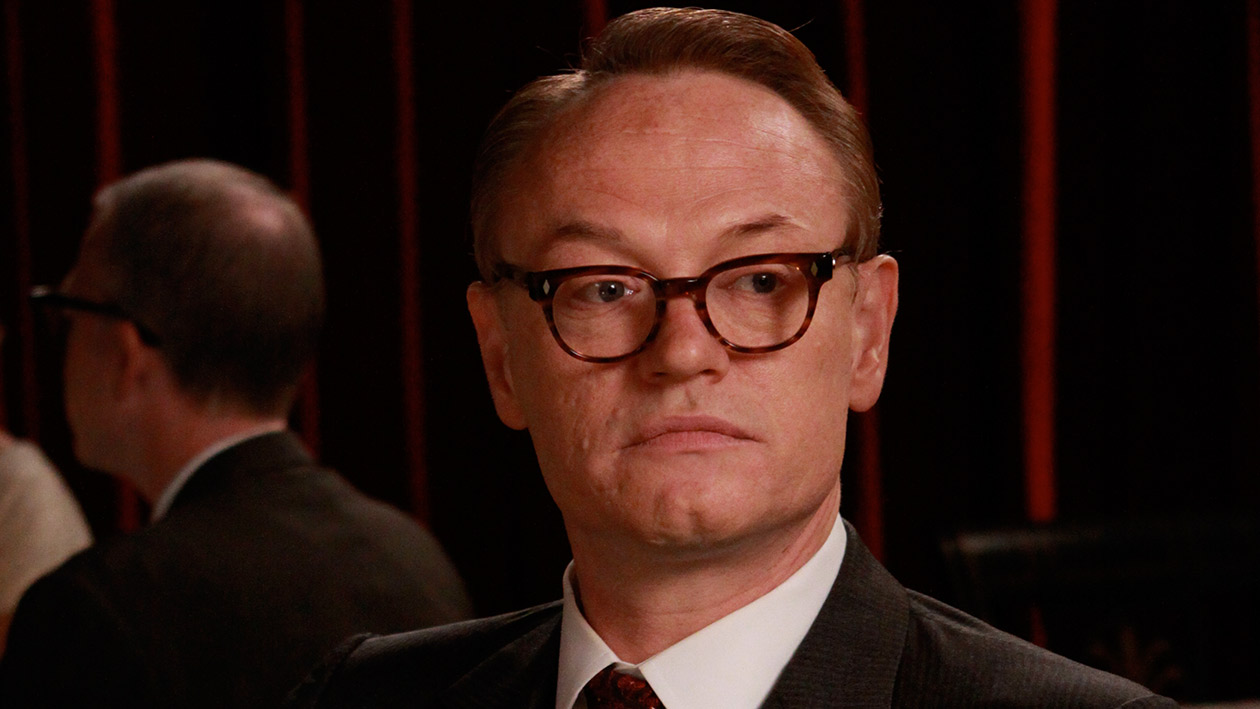 Today, AMC announced that Jared Harris (Mad Men, Lincoln) has been cast as the lead actor in the network’s anthology drama series, The Terror, an adaption of the bestselling novel by Dan Simmons. Production begins this winter in Budapest with 10 one-hour episodes, set to launch in 2017.

The Terror is set in 1847, when a Royal Naval expedition fleet searching for the Northwest Passage is attacked by a mysterious predator that stalks the ships and their crew in a suspenseful and desperate game of survival. Harris will play Francis Crozier, Captain of the HMS Terror and second in command of the expedition. He is a brilliant sailor and captain, but an Irishman who has reached his glass ceiling in the British Royal Navy and has become disillusioned with its pomp and politics.

Additional casting includes Ciaran Hinds (The Woman in Black, Tinker Tailor Soldier Spy) as Sir John Franklin; Paul Ready (Cuffs,Utopia) as Henry Goodsir; and Adam Nagaitis (Houdini and Doyle, Suffragette) as Cornelius Hickey. All will play integral members of the crew aboard the ships. Tobias Menzies (Outlander), who was previously announced, rounds out the casting as James Fitzjames, a member of the Royal Navy.

“The story of man’s battle with nature and an unknown predator makes The Terror a gripping and imaginative series, and calls for a special kind of actor,” said Joel Stillerman, president of original programming and development for AMC . “We are thrilled to expand our relationship with Jared Harris and look forward to watching him transform into the complex and fascinating character of Captain Crozier. We are also delighted to work with this versatile and talented cast and share with audiences the despair and horror inside this journey of survival, hope and recognition.”