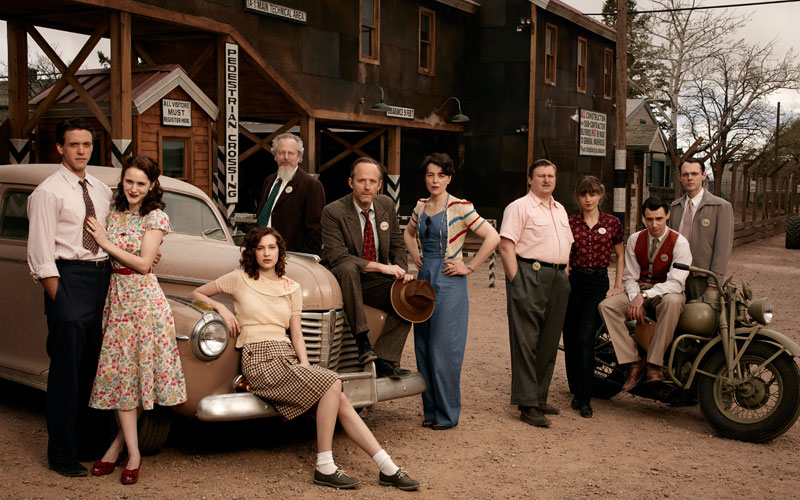 At a remote location in Los Alamos, New Mexico, soldiers, scientists and their families must attempt to coexist in a world where secrets and lies infiltrate every aspect of their lives.

Their story is one of people, secrets war and a win-at-all-costs mentality that affects everyone and everything. Manhattan, the latest acclaimed drama to arrive in the UK on AMC, is set against the backdrop of the greatest classified race against time in the history of science – the infamous mission to build the world’s first atomic bomb. 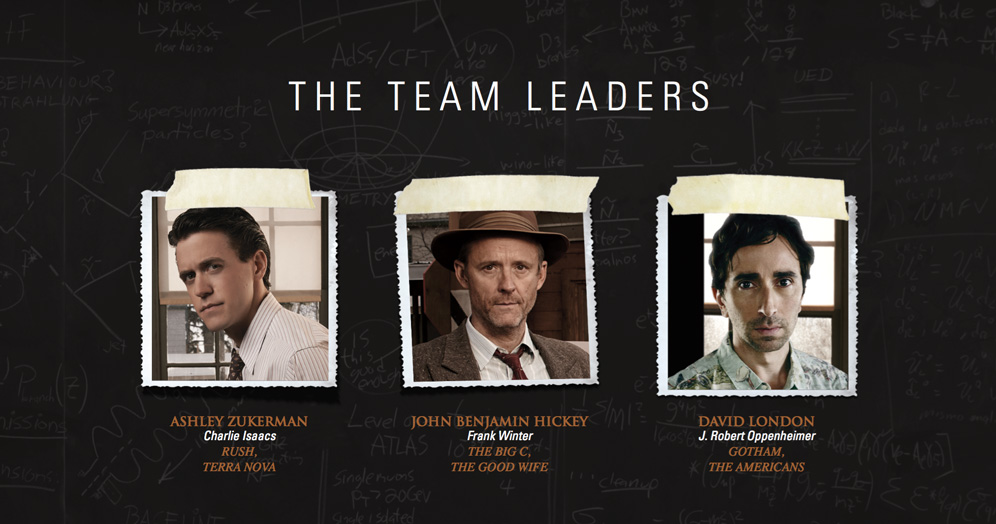 Dr. J. Robert Oppenheimer is a household name as the father of the atomic bomb after he led The Manhattan Project during World War II, but the series focuses on those working for him – Frank Winters and Charlie Isaacs.

Polar opposites working for different research teams, Winters is a legendary but undervalued scientist while Isaacs is the bright young talent who’s just arrived in town. Their motivations may be different, but both will do whatever it takes to get the job done first. 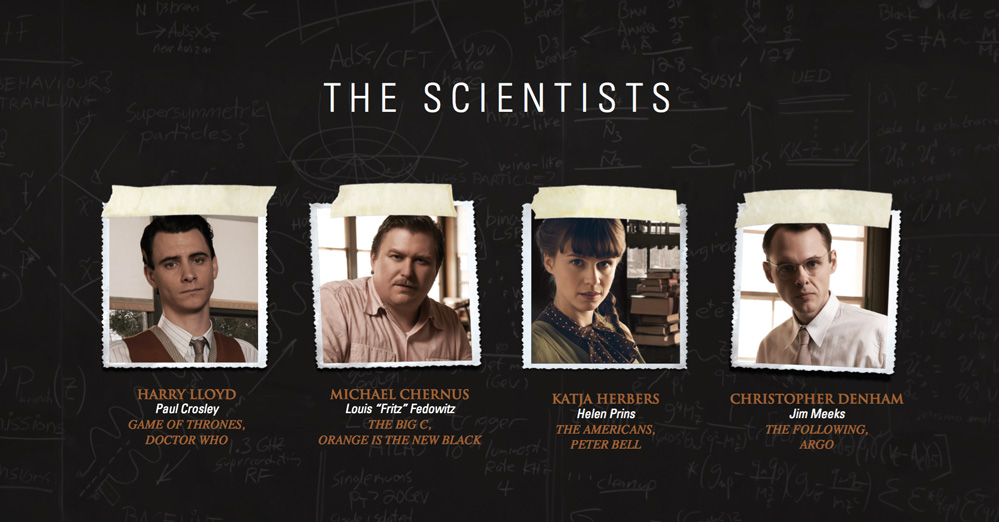 While Isaacs has been enlisted to the larger group favoured by Oppenheimer, Winters leads a team of brilliant but misunderstood scientists who believe they have the means to build the bomb much quicker.

Every day counts, with their boss reminding them of the American lives lost in battle each morning. Can they prove their theories in time? 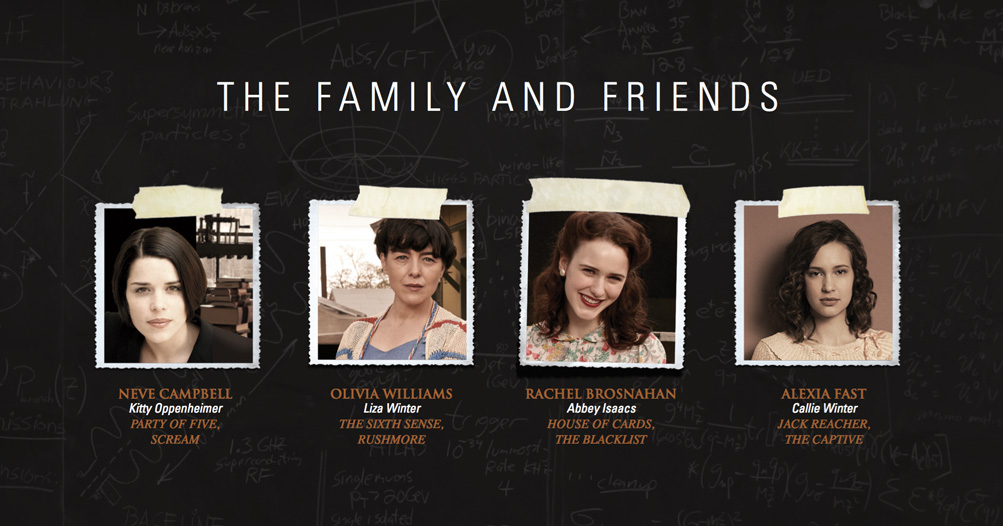 Forced to move to the isolated desert town of Los Alamos for their husbands’ classified work, the wives of the Manhattan project are not even allowed to know what they are there for.

Liza Winter has long given up trying to lead a normal life but takes new arrival Abbey Isaacs under her wing to teach her how to survive in the middle of nowhere. But for how long can they both ignore the lies and deceit that fills the town and their homes? 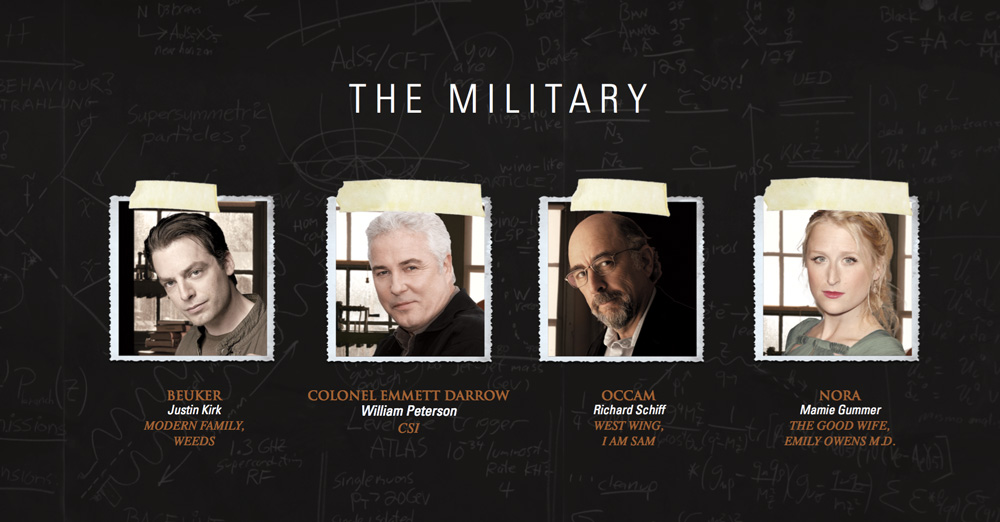 Guarding the secrets hidden deep within Los Alamos are the military. Bored and desperate for action they themselves are a ticking time bomb and regularly clash with the town and the scientists.

But as well as keeping secrets inside the fences, they have also been tasked with rooting out any potential risks to security and disposing of them permanently. Colonel Emmett Darrow appears to be in charge, but there are bigger powers at work when national secrets are at risk.

Don’t miss Manhattan every Tuesday night at 9pm, exclusively for BTTV customers on AMC. Click here to find out how you can watch.