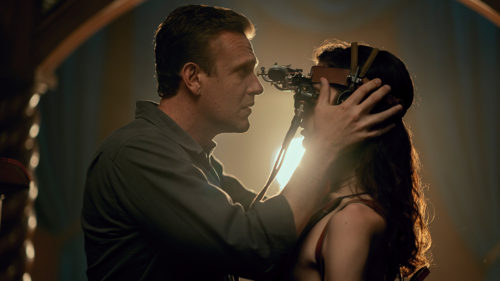 “Dispatches from Elsewhere” created by and starring Jason Segel (“How I Met Your Mother,” “Forgetting Sarah Marshall”) premiering in the UK exclusively on AMC on Wednesday 29 April at 9pm…. 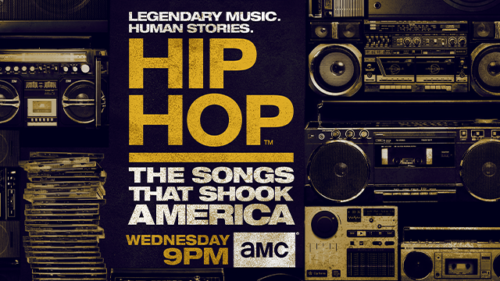 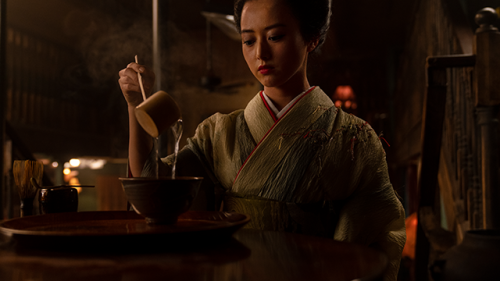 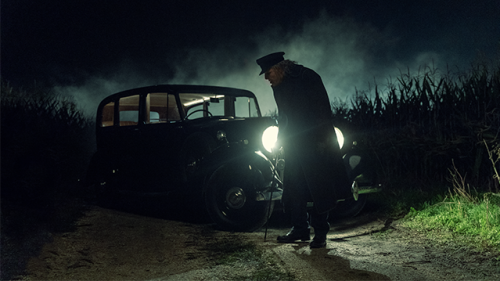 Based on the 2013 novel by Joe Hill, NOS4A2 introduces Vic McQueen, a gifted young woman who discovers she has a supernatural ability to find lost things. This ability puts her on… 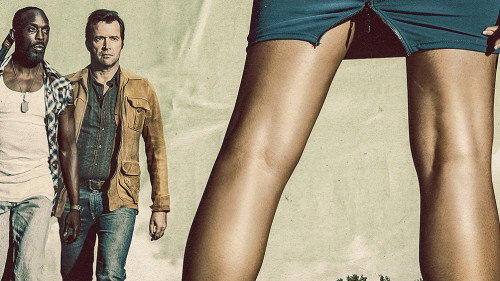 Set in the late 1980’s Hap and Leonard is a darkly comic swamp noir of two best friends, one femme fatale, a crew of washed-up revolutionaries, a pair of murderous… 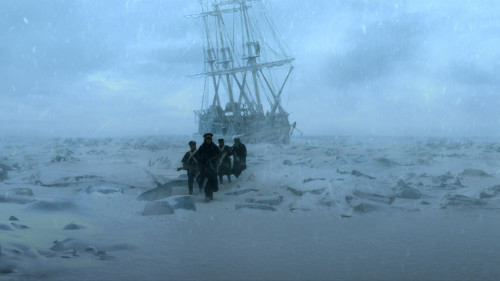 Inspired by a true story, The Terror centres on the Royal Navy’s perilous voyage into uncharted territory as the crew attempts to discover the Northwest Passage. Frozen, isolated and stuck at… 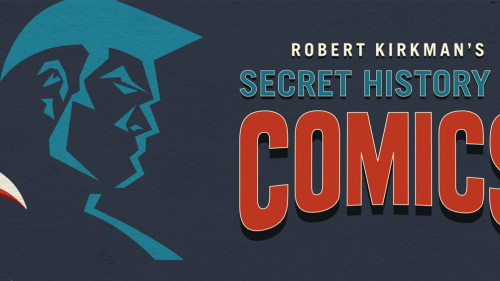 The Walking Dead creator Robert Kirkman explores the origins, people and events that have shaped the comic book world in this documentary series. 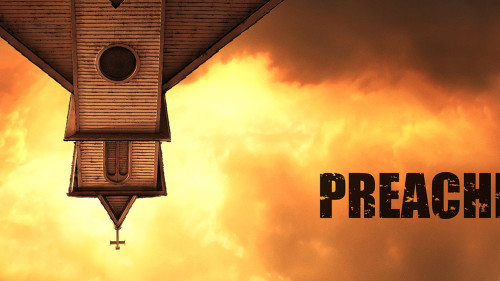 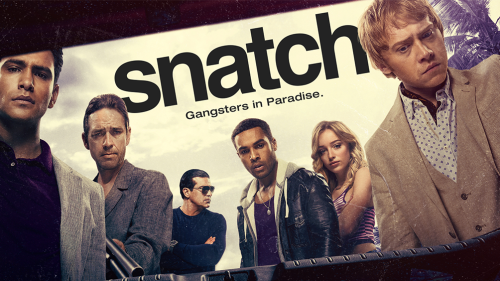 A group of up-and-coming hustlers who stumble upon a truck-load of stolen gold bullion are suddenly thrust into the high-stakes world of organised crime.