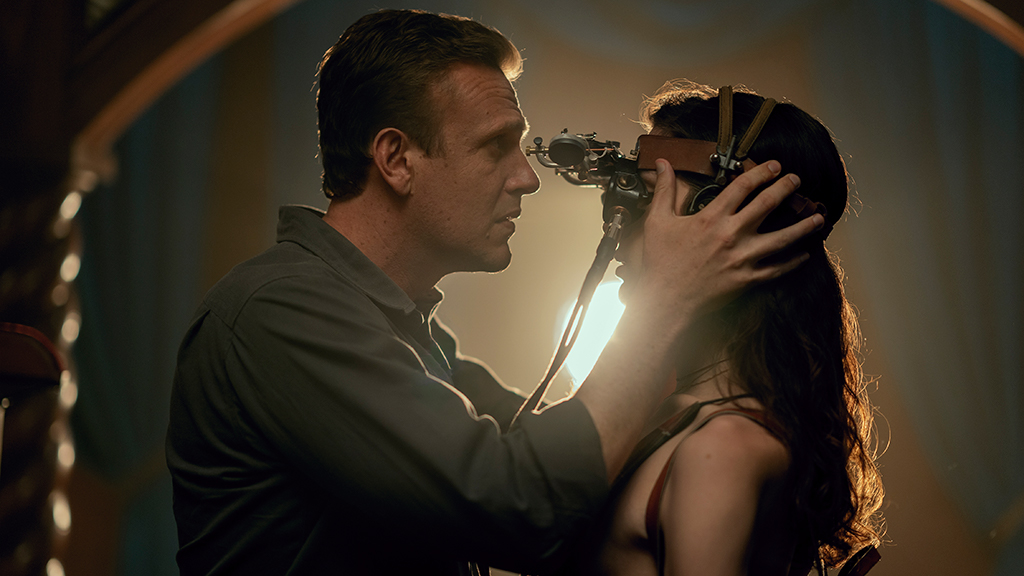 “Dispatches from Elsewhere” created by and starring Jason Segel (“How I Met Your Mother,” “Forgetting Sarah Marshall”) premiering in the UK exclusively on AMC on Wednesday 29 April at 9pm. The series will launch with a double-bill. 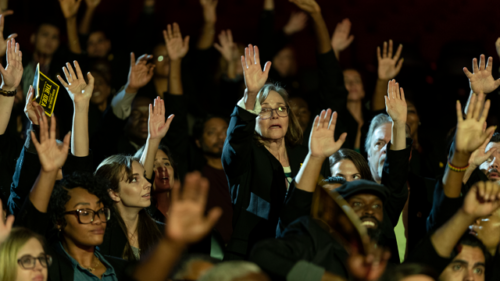 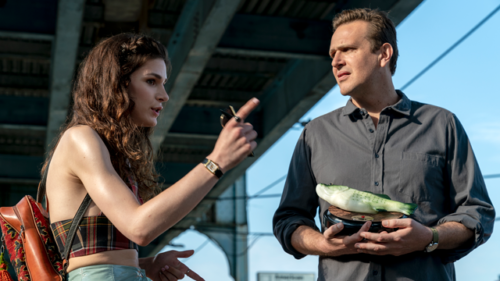 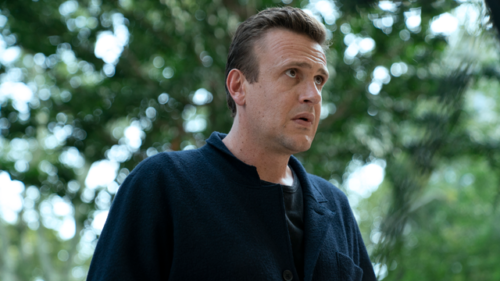 Jason Segal on his character ‘Peter’ in Dispatches from Elsewhere! 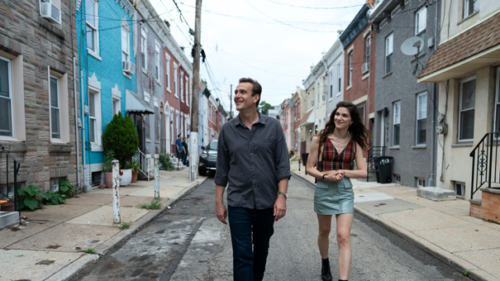